Faiger M. Blackwell II or "Grea" as most people know him has been trained under the supervision of his father for over 10 years and is committed to continue the legacy of providing superior service.  He graduated from Elon University in May 2014 receiving a Bachelor's Degree in Business Administration with a concentration in entrepreneurship.  That same year, he finished his funeral directing curriculum and received his Associate in Applied Science Degree in Funeral Service Education from Fayetteville Technical Community College.  In April 2015, Faiger Jr. received his Funeral Director License.  He is also a licensed insurance agent and pre-need consultant.  Spiritually, he is an ordained minister and serves his church as the associate Apostle at Pinnacle Ministries. He is also the pastor of Pinnacle North- Church in Yanceyville, NC. As a minister, Grea serves his community in various forms of outreach.  Grea has a sincere passion and dedication for this industry and always goes the extra mile.  His genuine love is exemplified through each family that he serves.  Now in our 20th year of operation, he continues to work tireless introducing innovative ideas to support life celebrations. 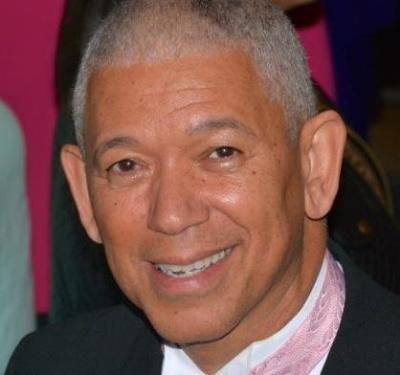 Apostle Faiger M. Blackwell Sr., a native of Caswell County has been a local business man for the past 50 years. He is the son of the late Roy & Adelaide Blackwell. He graduated from Bartlett Yancey High School and 1974 and went to Winston Salem State University as a RJ Reynolds Scholar. He founded the funeral home in 1998 with the vision to not only honor his father, but to also honor anyone who would use Blackwell Funeral Home for funeral service. He holds a bachelors degree in Public Administration, a Masters in Theology as well as a Doctorate in Theology from Grace Theological Seminary.

He has served on numerous boards and been the recipient of various awards.He currently serves as President & Funeral Director of Blackwell Funeral Home. His greatest joy comes from ministry. In 2008, he founded Pinnacle Ministries of Yanceyville, NC. The church currently has two locations in Burlington and Yanceyville. He also is the chairman & faculty member of Pinnacle Maranatha Bible College which has sites in Burlington, Yanceyville, Danville VA, Wadesboro and Durham, NC. He also serves as editor in chief of Pinnacle Newspaper; a complimentary newspaper serving the Triad, Triangle and Southwest Virginia.

He is the father of Alex Blackwell & Faiger M. Blackwell II both of whom assist him in the business and the ministry. He is a proud "papi" to the three grandchildren: Erik, Noah and Austin. 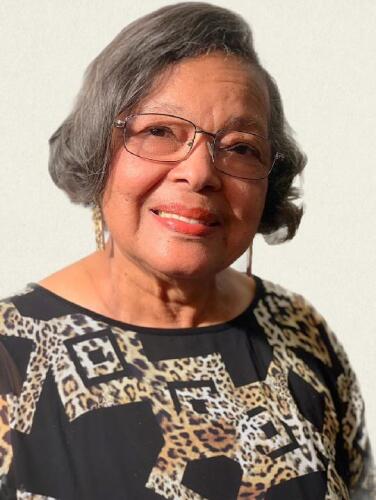